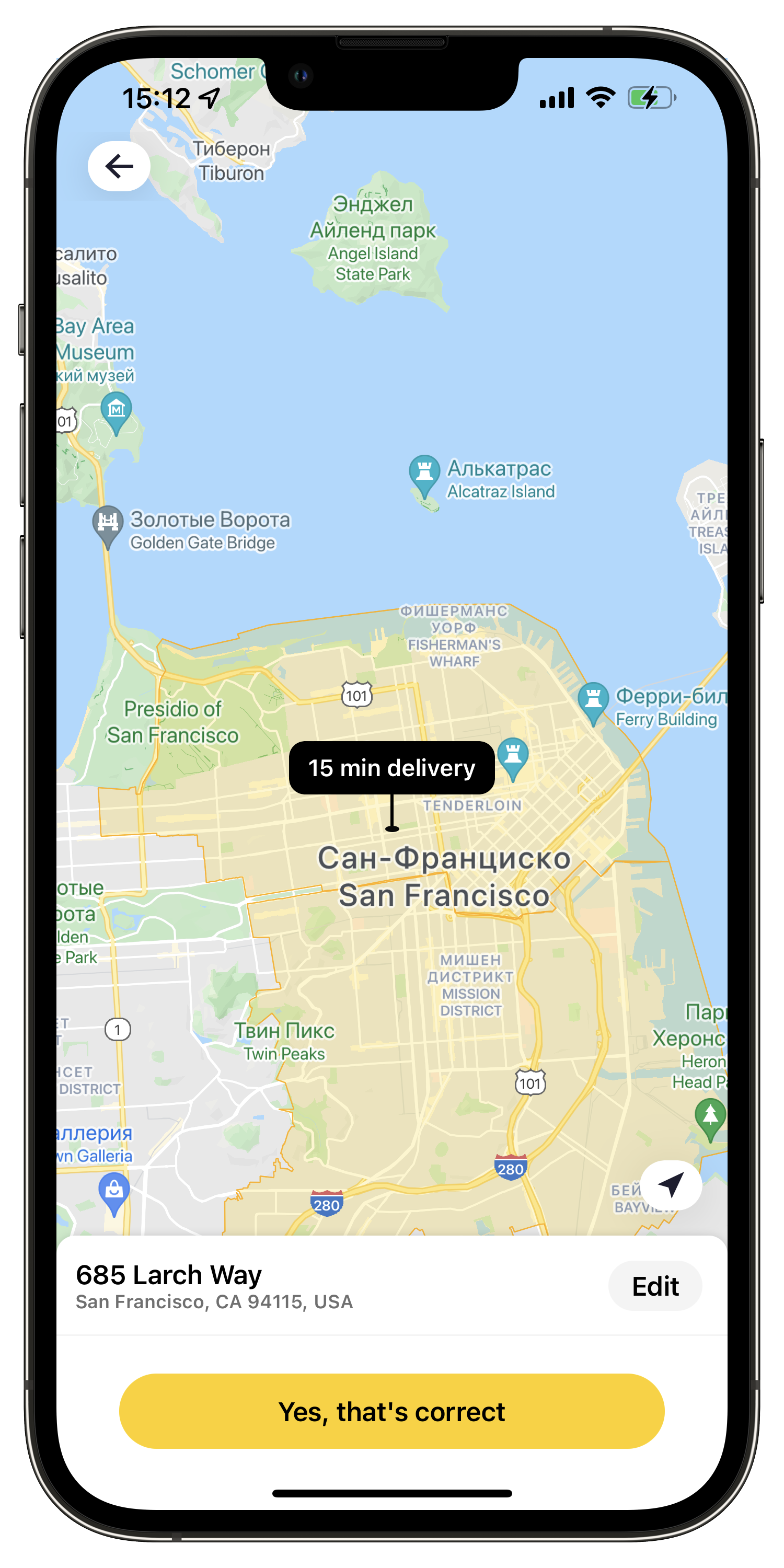 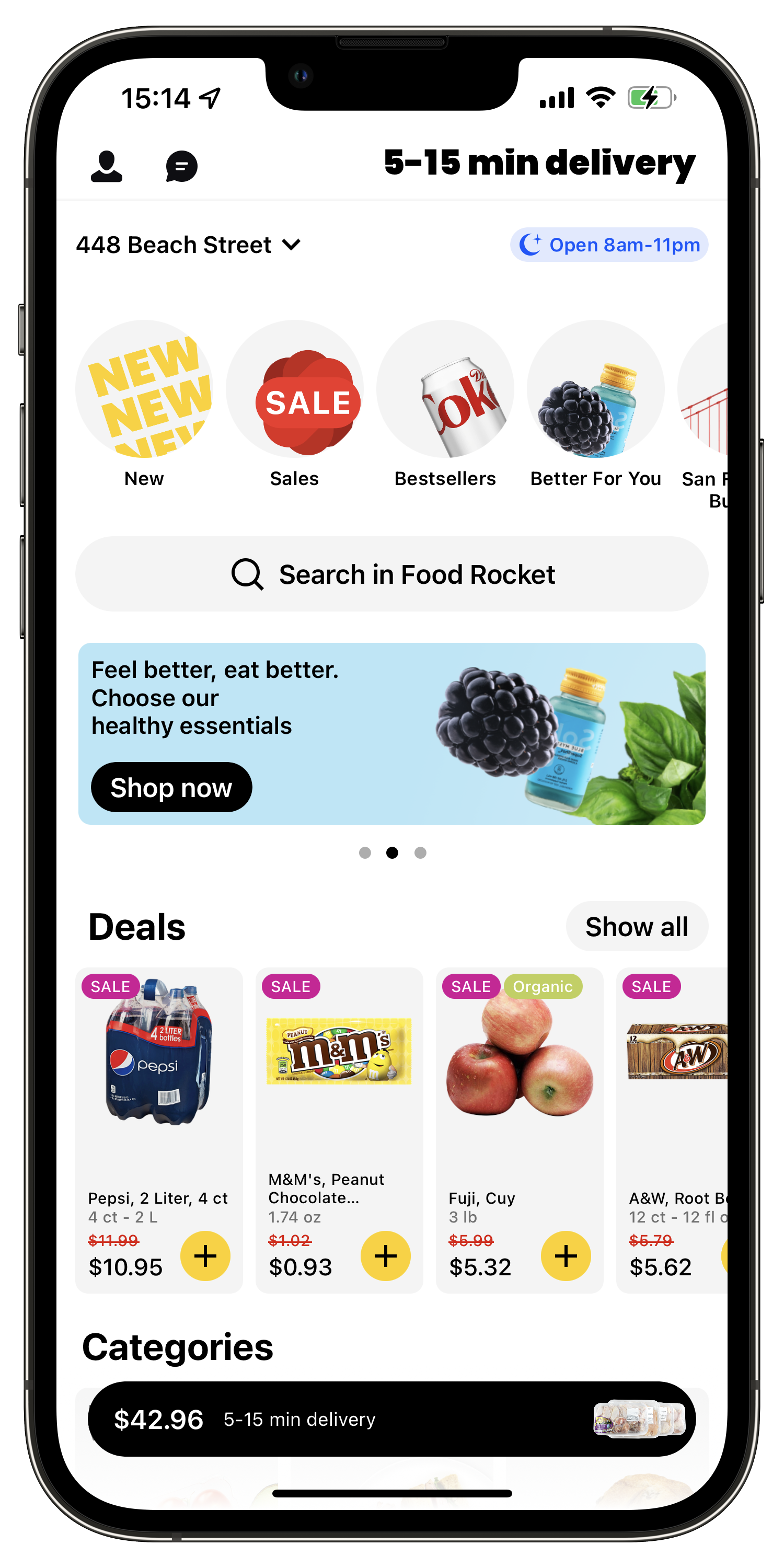 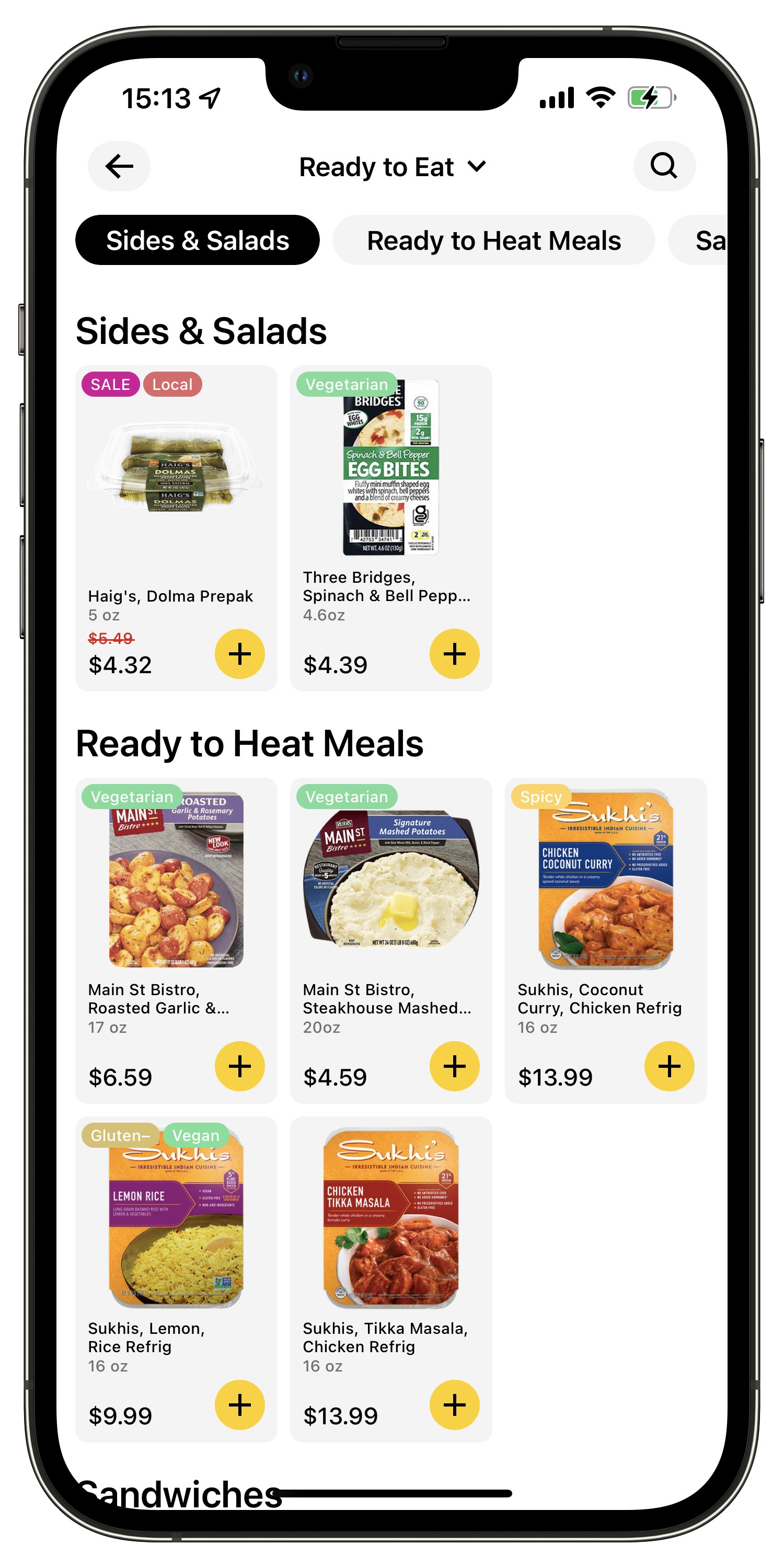 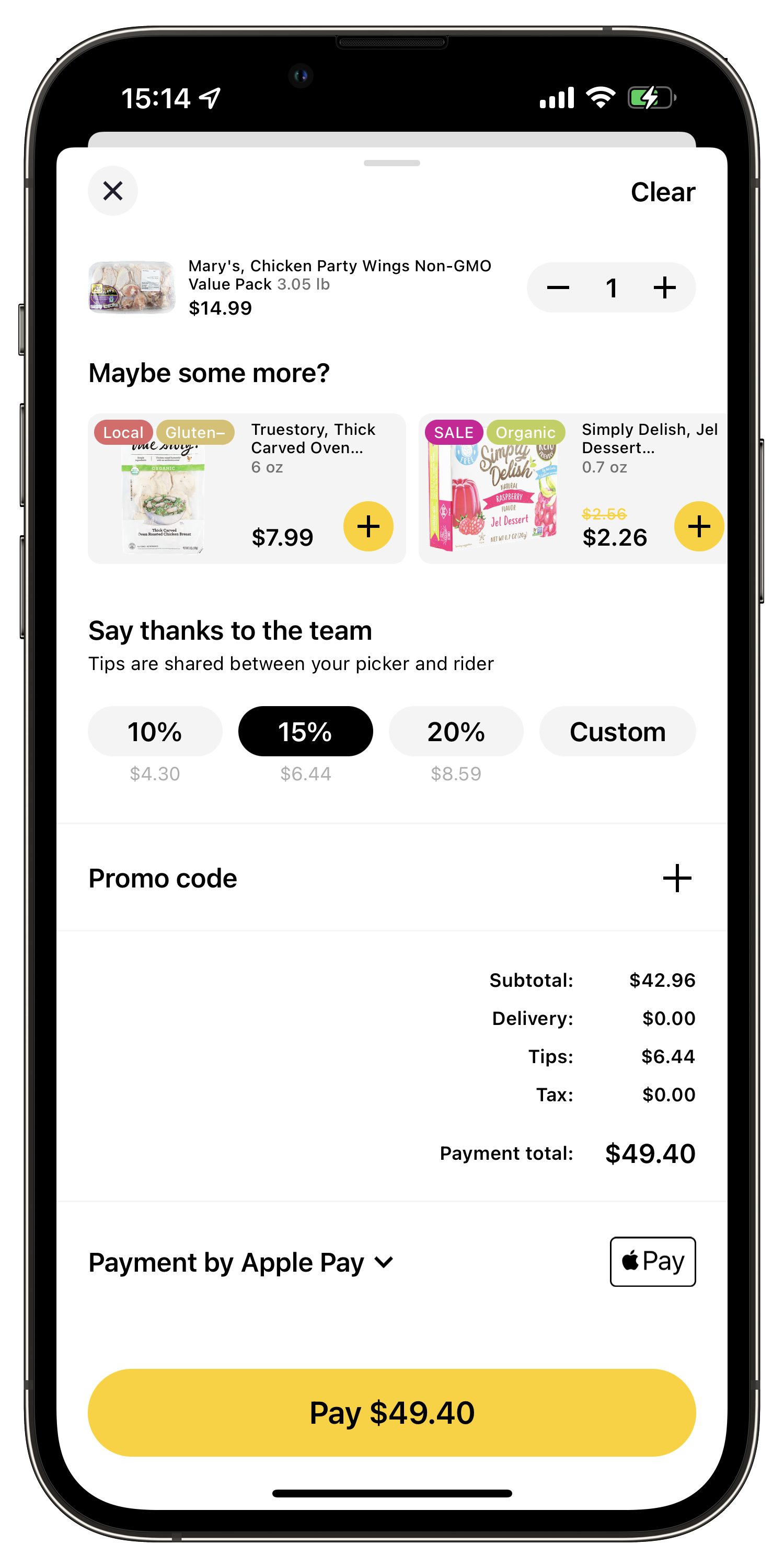 The development of the FoodRocket mobile application began in February 2021. At that time, I was the only iOS developer in the team and designed and created the application from scratch, and after ~2 months the MVP version was developed and released in the App Store.

Over the entire period of development, the application has grown in size and functionality and has become quite complex, which forced development team  to expanded to 3 people. We regularly review each other’s code, discuss various ways to optimize old code, and collaborate with a team of designers and backend developers while designing new features.